We are happy to announce that we have released a new update for Notezilla for Windows.

You can read the revision history here.

This article will cover details of all the changes we made in the new update. 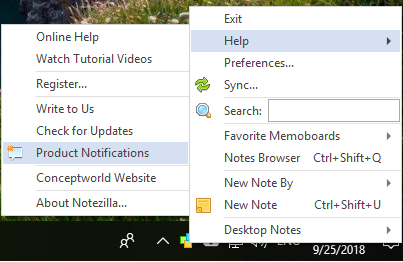 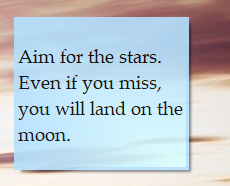 We have fixed many bugs since our previous version based on suggestions and feedback from users because we believe in consistently improving over time.