IMPORTANT: Free Notezilla apps for Android and iPhone/iPad are available!

I have tested dozens (at least 20, possibly 30) note applications from EverNote and OneNote, to Note Everything, SimpleNote, ColorNote, Zoho Notebook, etc. And of all these, NoteZilla is the ONLY program that was able to accomplish the simple task I was seeking.

Great piece of software (Notezilla) replacing the way too heavy Evernote. The latest update is a major improvement and makes this the perfect companion to the desktop solution. Look and feel now very practical, synching works now without glitches. And fast and great support, the folks react fast to questions and suggestions.

Awesome. I love and use Notezilla on a daily basis. Best post-it note software I've come across. I love the note boards so I don't have to clutter up my desk top unless I want to!

So far Im in love with Notezilla. I started with evernotes, but neither those nor windows notes could not keep sticky notes always on top - and Notezilla delivered!!.

This is the Best Product Ever!!! Saves me $20 bucks a week easily by not having to buy Post it notes. Works great on my network with zero errors.

Notezilla – the Rolls Royce of sticky note programs, I literally tested EVERY competing product. Thank you very much, for giving the world this truly amazing program.

Awesome product, Simply awesome. Post-IT, can’t touch it. My personal productivity is soaring. There’s nothing else like it. And I know, because I’ve done my “homework”.

I have found Notezilla to be brilliant – I think the best value for money programme going around! I love it - the best programme I ever downloaded from the net!

Great product and Great people to work with!! Could not ask for anything more.

I purchased notezilla a while back and I use it just about everyday. It's by far the most outstanding "post it" notes EVER made.

Without a doubt, out of everything out there for desktop notes, you're product is perfection. Perfect in every way that a desktop note should help and support a busy person being more productive.

NoteZilla is the Rolls Royce of electronic sticky notes

I used 3M's notes for many years, until NoteZilla came along. NoteZilla is definitely better and I have never had a problem with it

I cannot live without water, chocolate, and Notezilla ... you can't possibly be sufficiently proud of your achievement........

What a great product! I've tried about 10 of your sticky note rivals -- far and away the leader of the pack!

By the way, when my wife saw the post-its on my laptop desktop, she went wild for it and wanted it on our home computer (it’s already there). Thanks again!

This program deserves tons of awards. It works so well and is really excellent and perfectly done. I wish all programmers made their programs as good as this

This is without doubt the best 'sticky note' software (I've tried both freeware and the Post-it Notes original) - and it's better than that.

Thanks for your program it's very important. Now you don't have to fill up your monitor edges with the square yellow stickies!! Thank you very much!!!!!! 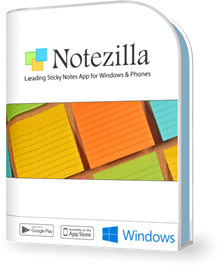 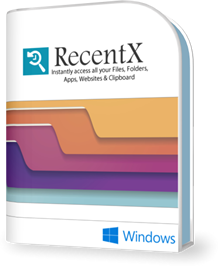 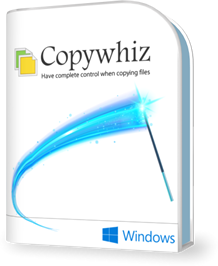